Biden Warns of Russia Cyberattack on US Businesses & Economy

Biden Warns of Russia Cyberattack on US Businesses & Economy 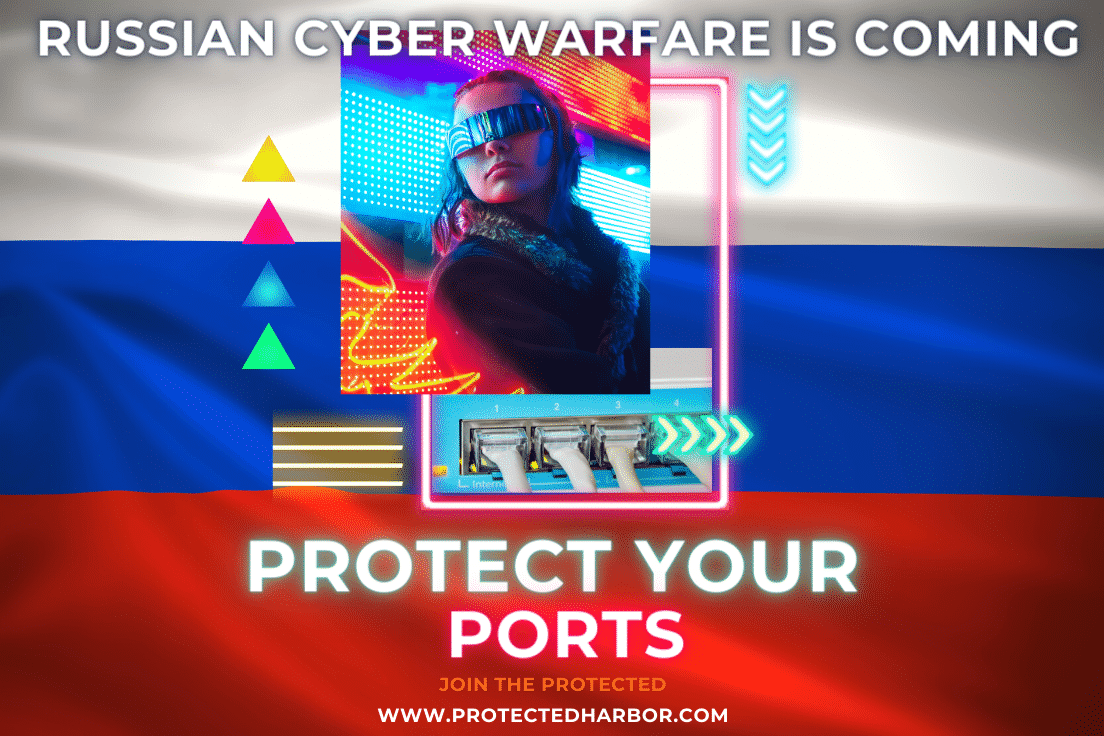 The United States Government has warned privately-held American firms about the growing threat of cyberattacks from Russian hackers.

President Biden warned on Monday that Russia is considering launching cyberattacks on the US businesses in revenge for the economic sanctions placed on Moscow for the invasion of Ukraine.

The President advised private sector organizations in the United States to tighten their cybersecurity against a potential Russian breach in a statement released days before he travels to Brussels for a NATO summit.

“It’s part of Russia’s playbook,” President Biden said in the statement. “Today, my administration is renewing those concerns, based on increasing data indicating the Russian government is considering hacking possibilities.”

I’ve previously warned about the potential that Russia could conduct malicious cyber activity against the U.S. Today, I’m reiterating those warnings based on evolving intelligence that the Russian Government is exploring options for potential cyberattacks. https://t.co/wO2jJgg5SJ

According to Anne Neuberger, the deputy national security advisor for cyber and new technology, the administration has no evidence of a specific, significant potential cyberattack against the United States but rather “preparatory activities” targeting critical infrastructure.

As the crisis in Ukraine rages, the US has previously warned that Russia may attempt to attack US corporations. According to Ms. Neuberger, the Biden administration’s warning on Monday was an attempt to raise awareness of Russia’s ability to launch a digital attack on American infrastructure.

Ms. Neuberger stated that the administration had lately noticed “preparatory behavior” for future hacking of American infrastructure and had shared that knowledge with businesses in a secret briefing last week. Scanning websites for flaws is one example of this type of action. Ms. Neuberger stated unequivocally that Russian hacking of essential infrastructures, such as oil and energy firms and hospital systems, continues to be a serious concern.

“There’s so much more we need to do to the confidence that we’ve shut our digital doors, especially for Americans’ important services,” Ms. Neuberger said, noting that the private sector manages most of America’s critical infrastructure. “Those owners and operators have the power and obligation to harden the systems and networks we all rely on.”

Last week, the White House briefed more than 100 US corporations on the best ways to guard against a cyberattack. On Monday, the Trump administration issued a directive to businesses to “quickly reinforce your cyber defenses,” recommending actions such as enabling multifactor authentication, ensuring data backups offline, and teaching personnel on hacking techniques.

In the statement, Mr. Biden added, “You have the authority, the capacity, and the obligation to increase the cybersecurity and resilience of the key services and technology Americans rely on.”

Protected Harbor’s Take On The Issue

He gave the following tips on how to protect from Russian cyber-attacks.

US Businesses need to quickly identify vulnerabilities, exposure, and misconfigurations that can give opportunities to hackers for gaining a foothold in their IT infrastructure and then implement relevant patches. Russian operators are well known for exploiting edge systems.

The Cybersecurity and Infrastructure Security Agency has put an alert recently that lists 13 known vulnerabilities used by Russian state-sponsored criminals to compromise networks. Network cybersecurity and network protection are essential for a company’s safety, as criminals detect the loopholes to infiltrate the system.

The recent attacks on government sites were carried out using trivial tools. Multiple users accessed the website at the same time causing a crash. Western governments and agencies are also at risk of cyberwar, as we have discussed in this article. Businesses need to take proactive measures to strengthen their security.

Protected Harbor can help organizations protect themselves and their IT operations from known and unknown attacks, including all forms of malware, ransomware, viruses, and phishing. We help businesses back up their data and prevent ransomware attacks or other security issues resulting in data loss. Learn more about Protected Harbor and reach out for a free IT Audit to see how we can help against the Russian Cyber Invasion. 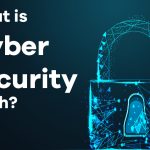 What is Cybersecurity Mesh?March 17, 2022
FBI: Russian hackers spy on, scour energy sector of the US; 5 companies targetedMarch 25, 2022 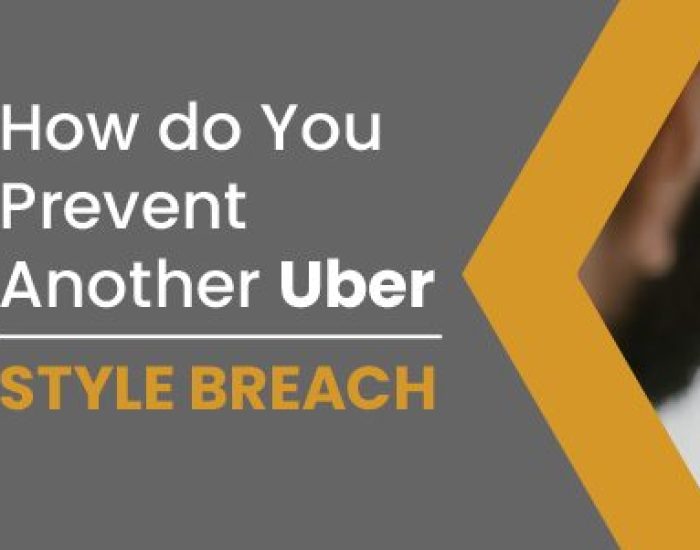 How do You Prevent Another Uber-Style Breach 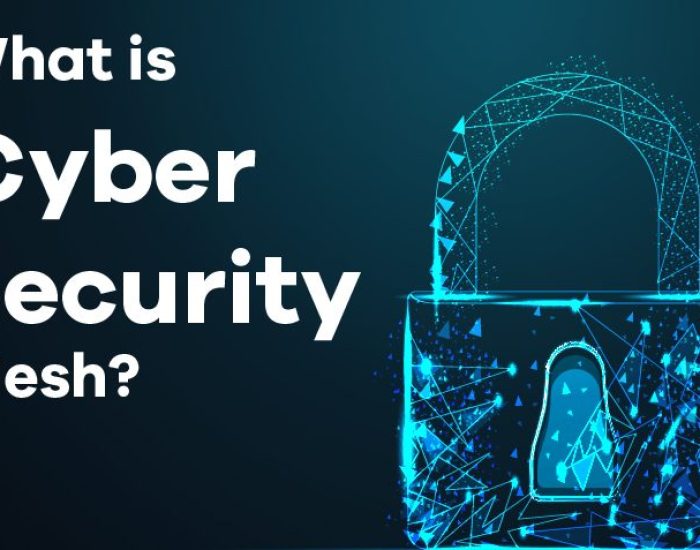 What is Cybersecurity Mesh?