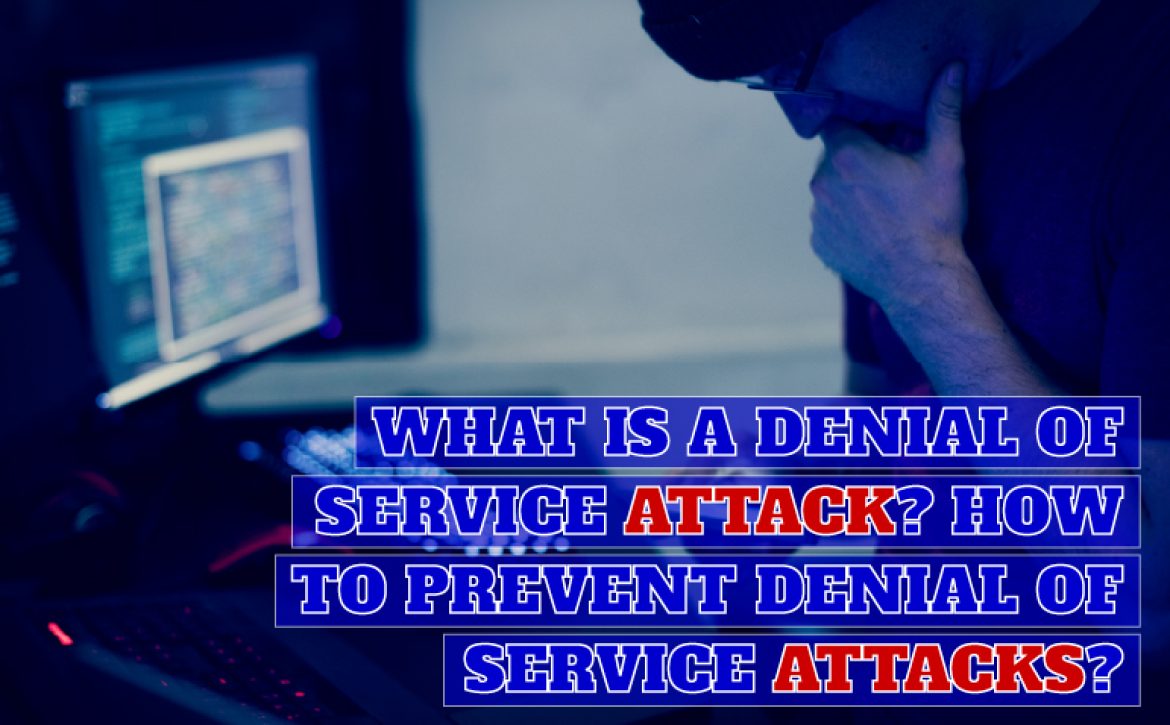 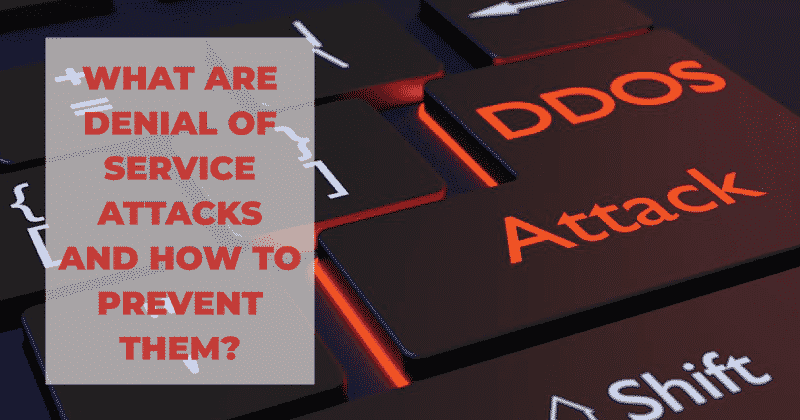 Denial of service (DoS) attacks can disrupt organizations’ networks and websites, resulting in the loss of businesses. These attacks can be catastrophic for any organization, business, or institution. DoS attacks can force a company into downtime for almost 12 hours, resulting in immense loss of revenue. The Information Technology (IT) industry has seen a rapid increase in denial of service attacks. Years ago, these attacks were perceived as minor attacks by novice hackers who did it for fun, and it was not so difficult to mitigate them. But now, the DoS attack is a sophisticated activity cybercriminals use to target businesses.

This article will discuss the denial of service attacks in detail, how it works, the types and impacts of DoS attacks, and how to prevent them. Let’s get started.

What is a denial of service (DoS) attack?

A denial of service (DoS) attack is designed to slow down networks or systems, making them inaccessible to users. Devices, information systems, or other resources on a machine or network, such as online accounts, email, e-commerce websites, and more, become unusable during a denial of service attack. Data loss or direct theft may not be the primary goal of a DoS attack. However, it can potentially damage the targeted organization financially because it spends a lot of time and money to get back to its position. Loss of business, reputational harm, and frustrated customers are additional costs to a targeted organization.

Victims of denial of service attacks often include web servers of high-profile enterprises, such as media companies, banks, government, or trade organizations. During a DoS attack, the targeted organization experiences an interruption in one or more services because the attack has flooded their resources through HTTP traffic and requests, denying access to authorized users. It’s among the top four security threats of recent times, including ransomware, social engineering, and supply chain attacks.

How does a denial of service attack work?

Unlike a malware or a virus attack, a denial of service attack does not need a social program to execute. However, it takes advantage of an inherent vulnerability in the system and how a computer network communicates. In denial of service attacks, a system is triggered to send malicious code to hundreds and thousands of servers. This action is usually performed using tools, such as a botnet.

A botnet can be a network of private systems infected with the malicious code controlled as a group, without the individuals knowing it. The server that can’t tell that the requests are fake sends back its response and waits up to a minute to get a reply in each case. And after not getting any response, the server shuts down the connection, and the system executing the attack again sends a new batch of fake requests. A DoS attack mainly affects enterprises and how they run in an interconnected world. The attack hinders access to information and services on their systems for customers.

Types of denial of service attacks

Here are some common types of denial of service (DoS) attacks.

It is a type of DoS attack where the entire network bandwidth is consumed so the authorized users can’t get the resources. It is achieved by flooding the network devices, such as switches or hubs, with various ICMP echo requests or reply packets, so the complete bandwidth is utilized, and no other user can connect with the target network.

It’s an attack where the hacker compromises multiple zombies and floods the target through various SYN packets simultaneously. The target will be inundated with the SYN requests, causing the server to go down or the performance to be reduced drastically.

In this type of DoS attack, an attacker generates DNS requests appearing to originate from an IP address in the targeted network and sends requests to misconfigured DNS servers managed by a third party. The amplification occurs due to intermediate servers responding to the fake submissions. The responses generated from the intermediate DNS servers may contain more data, requiring more resources to process. It can result in authorized users facing denied access issues.

Impact of denial of service attacks 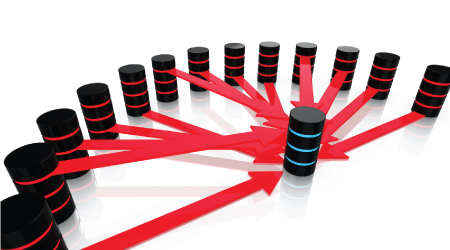 It can be difficult to distinguish an attack from heavy bandwidth consumption or other network connectivity. However, some common effects of denial of service attacks are as follows.

How to prevent denial of service attacks?

Here are some practical ways to prevent a DoS attack.

This article has looked at the denial of service attacks and how to prevent them. A DoS attack is designed to make networks or systems inaccessible to users. The most effective way to be safe from these attacks is to be proactive. Protected Harbor’s complete security control offers 99.99% uptime, remote monitoring, 24×7 available tech-team, remote backup, and recovery, ensuring no DoS attack on your organization. Protected Harbor is providing a free IT and cybersecurity audit for a limited time. Contact us today and get secured.