Some of the biggest social media sites on the planet, including Facebook, went down globally starting at noon EDT and are still not up in some regions. That’s right, no Instagram #motivationmondays or “Ugh, is it Friday Yet?” Facebook posts from your first semester freshman year college roommate. As the sky was falling for millennials (myself included) and your favorite newly-political aunt, the teams at Facebook were scrambling to keep their sites (including Instagram and WhatsApp, of which both are Facebook-owned) operating.

Facebook outages of this magnitude are rare, to have Facebook down globally for this amount of time is something that hasn’t happened in years. To put in perspective just how impactful the Facebook outage is, the term “Facebook down” was Googled more than 5,000,000 times today alone.
The cause of the outage is speculated to be tied to a recently aired “60 Minutes” segment where whistleblower and former Product Manager at Facebook, Frances Haugen claimed that Facebook knows the platform is used to spread hate and that they have tried hiding evidence of it, of course, Facebook denies this claim.

“The interview followed weeks of reporting about and criticism of Facebook after Haugen released thousands of pages of internal documents to regulators and the Wall Street Journal. Haugen is set to testify before a Senate subcommittee on Tuesday.” According to CNN

Jake Williams, CTO of cybersecurity firm BreachQuest mentioned to the Associated Press that this was an “operational issue” caused by human error.

Regardless of the reasoning, I’m sure this will be an issue that will be discussed for quite some time in the technology space as the outage was global and not regional. Facebook shares opened at $335.50 and closed at $326.32, a drop of 4.89%.

Nonetheless, as I’m sure many were beside themselves that they couldn’t post a nice “Los Angeles” filtered photo of their lunch on Instagram to show their followers, we can only hope, for Facebook’s sake, they can have it fixed by the time we want to show off our dinner.

It has been confirmed that per a Facebook blog that the outage was due to a botched configuration change. Facebook posted the following:

Information about the depth of the outage continues to grow, it’s reported that Facebook’s internal chat was also down limiting communications within the company, it even went so far as the employee’s keycards began to fail which made them unable to enter certain buildings.

The Krebs on Security blog explains the problem as follows:

“…sometime this morning Facebook took away the map telling the world’s computers how to find its various online properties. As a result, when one types Facebook.com into a web browser, the browser has no idea where to find Facebook.com, and so returns an error page.”

The Facebook campus was only the beginning, due to the sites interconnectivity it stretched to sites that were utilizing Facebook’s authentication process as well, these effects resonated across the board, from those who rely on Facebook/WhatsApp for primary communication purposes, to small businesses unable to get in touch with their customer base, and even the large number of folks in countries where Facebook is their internet.

We will continue to update as information becomes available. 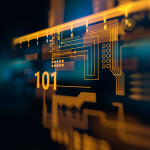 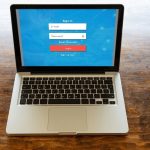 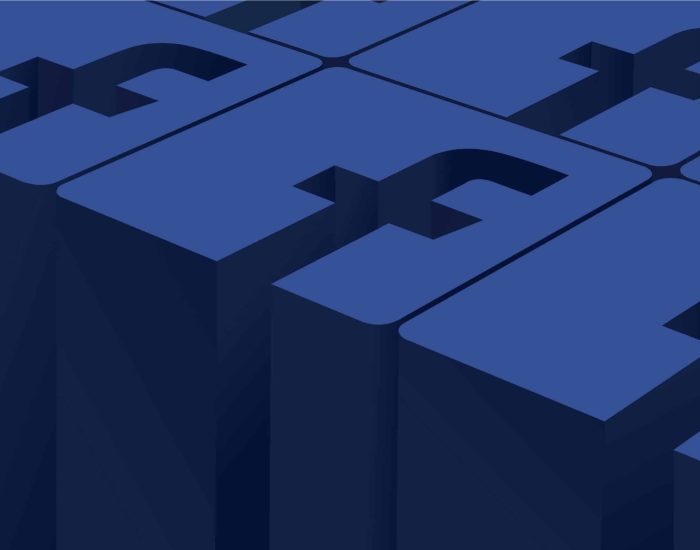 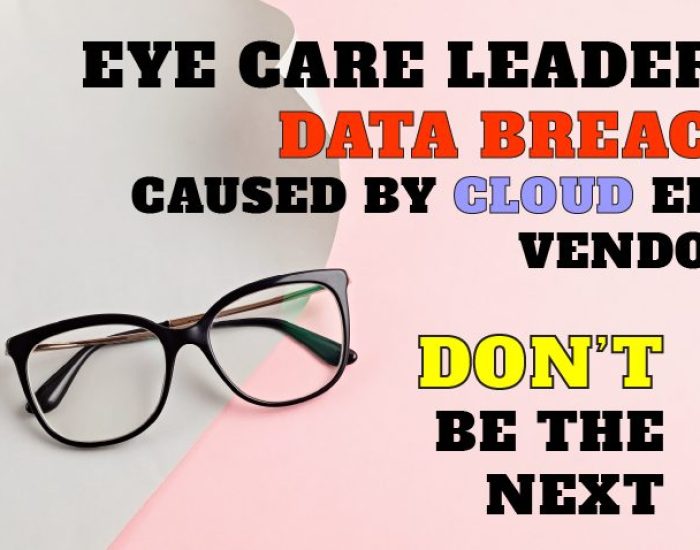