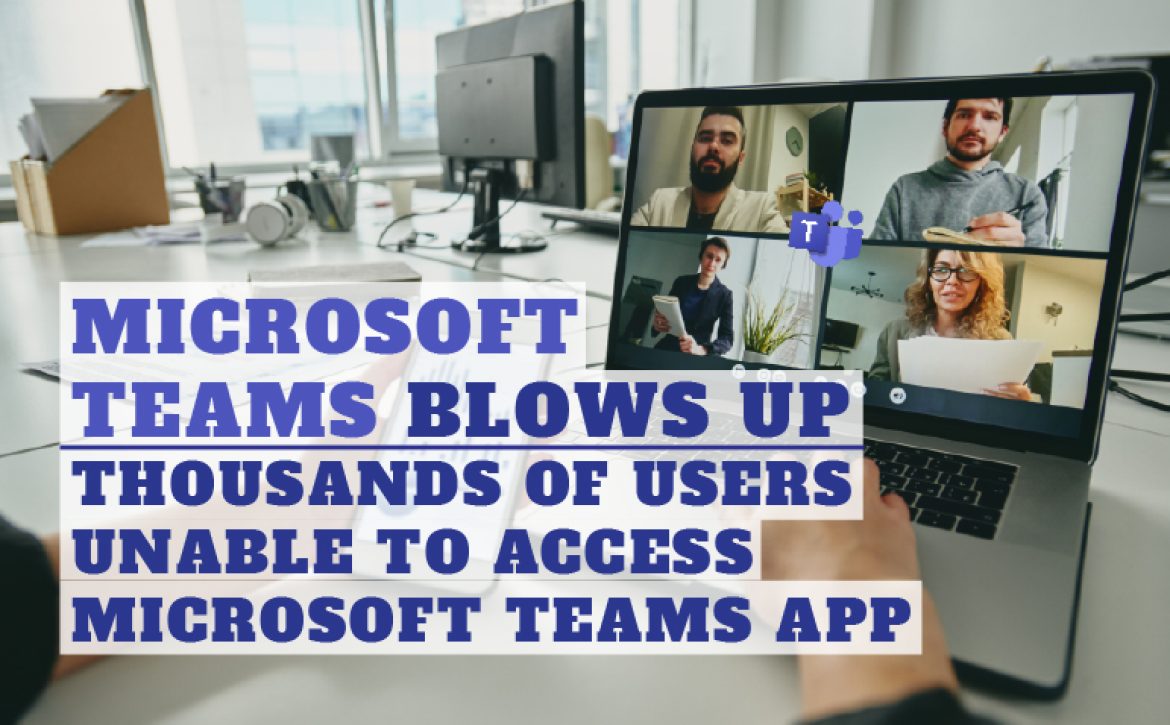 On Thursday morning, Microsoft Teams went down, making the Teams app unavailable to thousands of users. Moreover, most business users were unable to log in with their organizational accounts and access their private chat messages and files. In a statement confirming the outage, Microsoft said it was looking into a problem where users could not access Microsoft Teams or use any of the app’s functions.

July 21 – After an hours-long outage affecting tens of thousands of clients worldwide, Microsoft Corp.’s (MSFT.O) MS Teams was back up for most users, the corporation said on Thursday.

A recent software upgrade that “included a faulty connection to an internal storage service” was blamed for the issue by the corporation.

“We’re addressing any residual impact related to this event. Additionally, we are monitoring for any signs of failure until we’re confident that all functions of the service are fully recovered,” the company said on its website.

According to the outage monitoring website Downdetector.com, Microsoft’s Teams app was inaccessible to more than 3,000 users.

Microsoft’s official account tweeted that it has received from users who were unable to use any features or access Microsoft Teams. The IT giant added that it is looking into the matter.

We’ve received reports of users being unable to access Microsoft Teams or leverage any features. We’re investigating the issue and further updates can be found in your Service Health Dashboard via TM402718.

The Redmond, Washington-based company traced the outage to “a recent deployment that featured a failed link to an internal storage service.” However, it did not specify how many people were impacted.

Businesses use MS Teams extensively because it allows employees to organize their workflow, communicate internally, and send messages to one another.

According to Downdetector.com, which analyzes outages by collecting status updates from sources, including user-submitted faults on its platform, more than 4,800 customers reported problems with Microsoft Teams on Wednesday.

According to Downdetector, there were more than 1,457 affected users. Additionally, the site monitoring company revealed that more than 150 instances of users claiming problems with Microsoft Office 365 occurred. 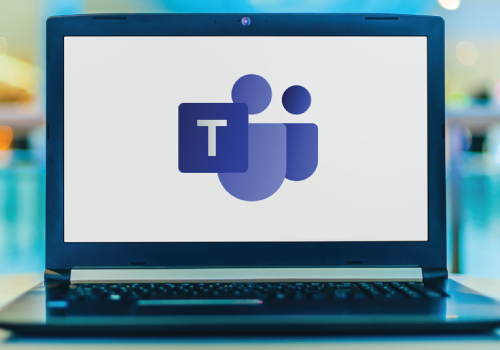 Microsoft tweeted that it had determined the downstream effects of Teams integration on several Microsoft 365 services, including Microsoft Word, Office Online, and SharePoint Online.

“We’ve taken action to reroute a portion of traffic to provide some relief within the environment,” it said.

As the demand for remote business-oriented teleconferencing and messaging tools surged and became a crucial component for organizations during the COVID-19 pandemic as people worked from homes, Microsoft stated in its earnings call in January that Teams had surpassed 270 million monthly active users.

A nearly six-hour long outage at Meta Platforms in October prevented millions of users from accessing WhatsApp, Instagram, and Messenger, among other major digital companies that have also had outages in the past year.

It is unlikely that Microsoft will bring significant changes to Teams in the immediate future. It’s an excellent opportunity for you to take a closer look at the product to see if it’s a good fit for your organization.

Protected Harbor enables your company to securely collaborate and share information with employees, customers, partners, and suppliers with enterprise-grade security, compliance, and reliability. You will get a secure environment where your information is protected, and your team can communicate with each other without worrying about data security. You can now manage all your files, documents, and data securely.

With advanced compliance settings and auditable record keeping, you can control who has access to what information and meet regulatory requirements. You can also retain control of your data through encrypted backups and the ability to export information when necessary. With a single sign-on, you can access files from anywhere and invite others to collaborate with you. So what are you waiting for? Contact us today for a free demo.