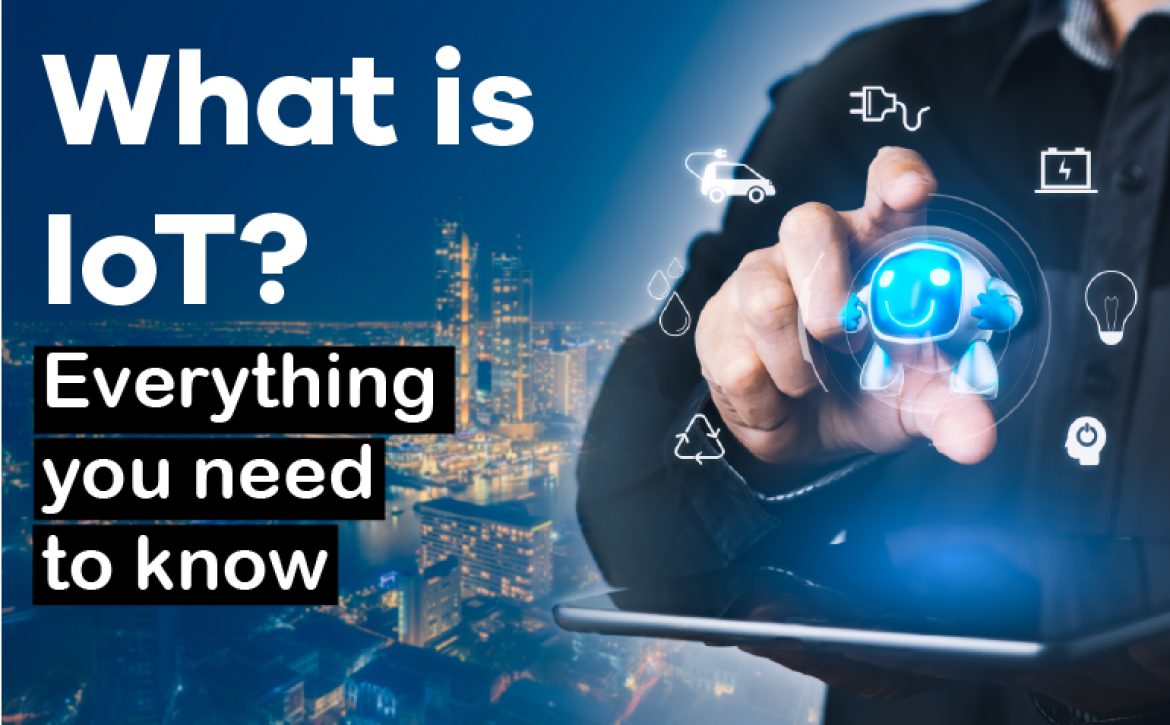 What is IoT? Everything you need to know.

What is IoT? Everything you need to know

Kevin Ashton created the term “Internet of Things,” or IoT, in 1999. However, it wasn’t until Gartner added IoT to its list of new emerging technologies in 2011 that it began to acquire traction on a worldwide scale. There will be 21.7 billion active connected devices globally by 2021, with IoT devices accounting for more than 11.7 billion (54 percent). This means that there are more IoT devices than non-IoT devices globally.

The term “Internet of Things” is abbreviated as “IoT.” It refers to network-enabled devices and smart objects that have been given unique identities and are connected to the Internet so that they can communicate with one another, accept orders, and share with their owners; for example, when the butter in the intelligent refrigerator runs out, a grocery list may be updated. In a nutshell, this is the process of connecting items or machines. Simple domestic appliances to industrial instruments are among the networked devices that can be used.

Applications can be automated, and activities can be conducted or finished without human participation, thanks to the Internet of Things. Smart objects are internet-connected items. More than 7 billion IoT devices are currently connected, with analysts predicting that this number will climb to 22 billion by 2025.

How does IoT work?

An IoT ecosystem comprises web-enabled smart devices that gather, send, and act on data from their surroundings using embedded systems such as CPUs, sensors, and communication hardware. By connecting to an IoT gateway or other edge device, IoT devices can share sensor data that is routed to the cloud for analysis or examined locally. These devices may communicate with one another and occasionally act on the information they receive. Although individuals can use devices to set them up, give them instructions, or retrieve data, the gadgets do most of the work without human participation.

In a nutshell, the Internet of Things operates as follows:

Why is the Internet of Things (IoT) important?

The Internet of Things (IoT) has quickly become one of the most essential technologies of the twenty-first century. Now that we can connect common objects to the internet via embedded devices, such as mobile phones, cars/trucks, and healthcare devices, seamless communication between people, processes, and things are conceivable.

Thanks to low-cost computers, the cloud, big data, analytics, and mobile technologies, material things can share and collect data with minimal human interaction. Digital systems can record, monitor, and alter interactions between related stuff in today’s hyper-connected environment. The physical and digital worlds collide, but they work together.

What is the Industrial Internet of Things, and how does it work?

The usage of IoT technology in a corporate setting is referred to as the Industrial Internet of Things (IIoT), the fourth industrial revolution, or Industry 4.0. The concept is similar to that of consumer IoT devices in the house. Still, the goal here is to analyze and optimize industrial processes using a combination of sensors, wireless networks, big data, AI, and analytics.

With just-in-time delivery of supplies and production management from start to finish, the impact may be considerably higher if implemented across a complete supply chain rather than just individual enterprises. Increased labor efficiency and cost savings are two possible goals, but the IIoT can also open up new revenue streams for organizations; manufacturers can also provide predictive engine maintenance instead of only selling a solitary product, such as an engine. 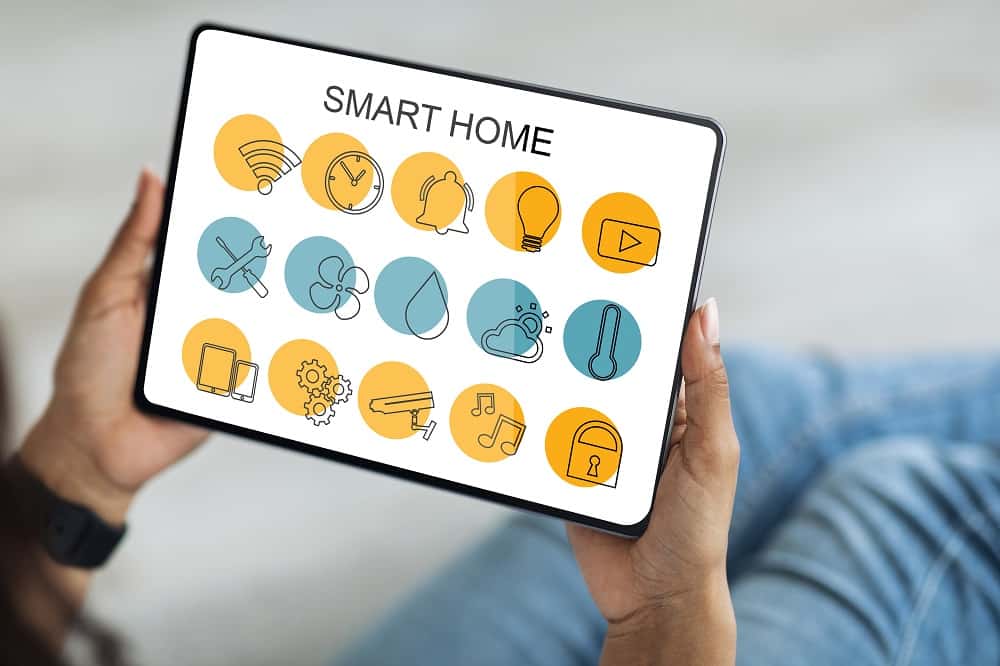 What are the benefits of using IoT?

The Internet of Things has made it possible for the physical and digital worlds to collaborate and communicate. It provides several advantages to businesses by automating and simplifying their daily operations.

Companies exploit the vast business value that IoT can offer as it grows dramatically year after year. Here are a few of the most significant advantages of IoT:

Even though the economic impacts of the COVID-19 epidemic have had a substantial influence on global IoT spending, an IDC report shows that it will grow at a CAGR of 11.3 percent from 2020 to 2024.

What are the challenges in IoT?

The Internet of Things (IoT) has quickly become an integral component of how people live, interact, and conduct business. Web-enabled devices are transforming our worldwide rights into a more switched-on location to live in all over the planet. The Internet of Things faces a variety of challenges.

Researchers and developers from all around the world are fascinated by recent breakthroughs in IoT. The developers and researchers collaborate to bring the technology to a broader audience and help society feasible. However, improvements are only achievable if we consider current technical approaches’ many challenges and flaws.

Protected Harbor is a firm believer in IoT and is committed to delivering ultimate solutions for IoT which are secured and protected. With our 24×7 monitoring, 99.99%, and proper security in place, businesses can take full advantage of this ever-growing technology trend.

Unifying security operations and visibility throughout your entire company is becoming increasingly crucial. OT and IoT networks and devices have significant differences. Protected Harbor incorporates unique features and methodologies to consolidate and simplify security operations across these converged infrastructures. Contact us if you’d like to learn more about how we address OT and IoT visibility and security.