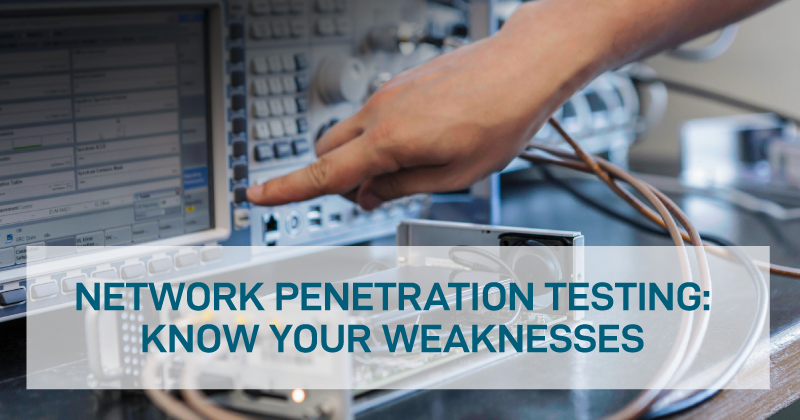 In an ever-changing cybersecurity landscape, new threats develop regularly. Regular network penetration testing is the most effective technique to prevent thieves from accessing your mission-critical data and systems. Protected Harbor’s penetration testing services simulate a cyber attack on your current infrastructure, identifying vulnerabilities and revealing holes or entry points that hackers could exploit during a cyber attack.

What is network penetration testing?

Network penetration testing is a way to stimulate the processes cybercriminals use to attack your business network, network applications, and attached devices. This simulation is used to identify security issues before attackers can find and exploit them. Penetration tests go beyond stopping malicious actors from unlawful access to an organization’s data and network. It helps create real-world scenarios to show organizations how efficiently their current security defenses would face cyber-attacks. Read why cybersecurity awareness for employees is important.

A network penetration test is generally performed when an organization has a mature security posture or effective security measures. 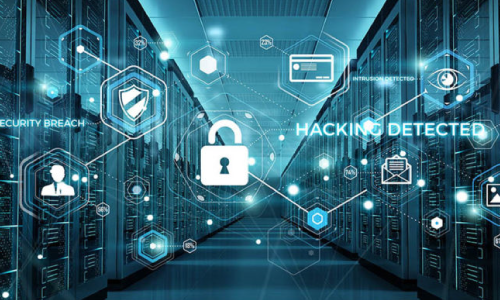 Network penetration testing can be performed from two perspectives, inside and outside your company’s network perimeter/

An internal network penetration testing is performed to help simulate what a hacker could get with the initial access to a network. It can mirror inside threats, such as workers intentionally or unintentionally performing malicious actions. Internal pen testing is an authorized hacking attempt used to identify and exploit vulnerabilities within an organization’s perimeter defenses. Onsite access is given to testers via an ethernet cable. They then gain access to critical information.

An external penetration testing is performed to test the effectiveness of the perimeter security controls to detect and prevent attacks and identify the weaknesses in the Internet-facing assets, such as mail, web, and FTP servers. It’s an authorized hacking attempt that aims at hardening the external-facing network against hackers attempting to compromise the vulnerable hosts from outside the company’s perimeter.

We develop a comprehensive and tailored remediation strategy to mitigate cyber threats using these findings. Our skilled staff is ready to execute a network penetration test for your firm, whether you wish to optimize your security processes following a data breach or structural changes or fulfill tight information security compliance standards. Contact us today for a free IT Audit. 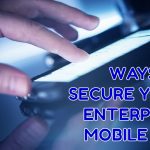 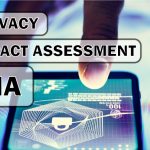 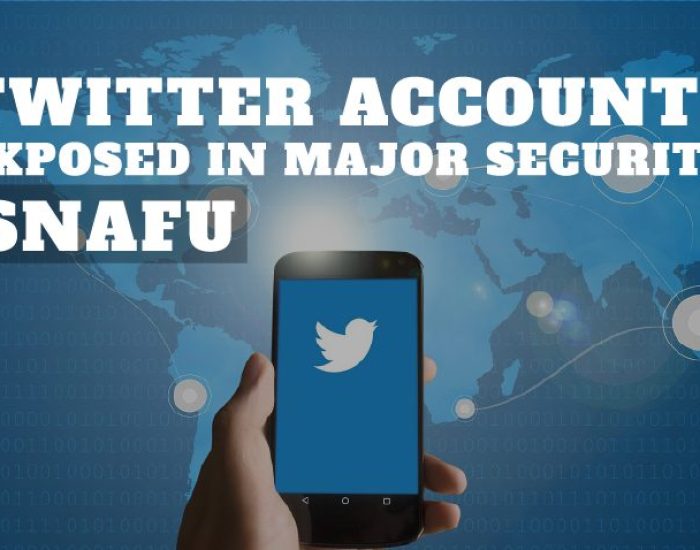 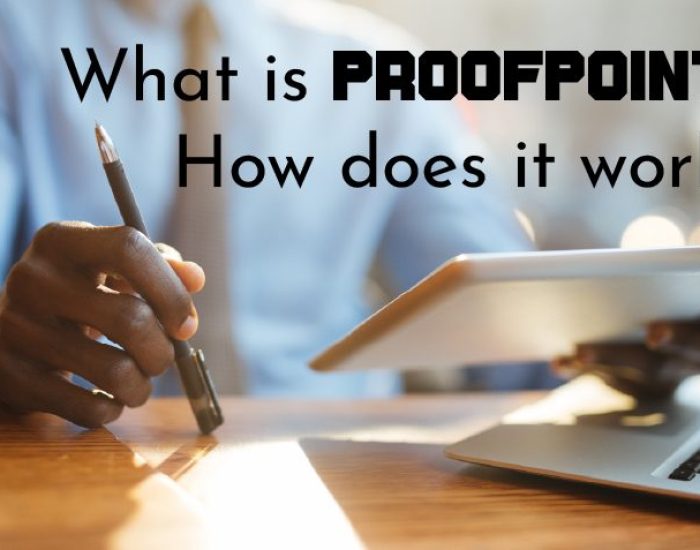 What is Proofpoint? How does it work?