How do I Remove Malware

How do I Remove Malware?

Cybercriminals always hunt for more advanced ways to attack your home network or business as the world moves toward a more connected digital life. According to an FBI report, cybercrime losses grew considerably in 2021. The losses, which primarily occurred in the United States but were reported globally, were estimated at $6.9 billion last year, up from $4.2 billion in 2020.

Malware has been around for years but has become increasingly sophisticated over time. The number of new malware detections worldwide increased to 677.66 million programs in March 2020, up from 661 million at the end of January 2020. With so many people connecting smart devices to their home networks, it’s no wonder that cybercriminals are looking for ways to exploit these devices, too.

This article will discuss detecting and removing malware from your mobile devices and personal computers. Let’s get started.

It can be programmed to steal your personal information or lock up your system until you pay a ransom to unlock it. If you see pop-up ads on your screen or if your browser locks up or crashes frequently, these are signs that your computer may have been infected with malware.

Malware is often distributed via email attachments or links on websites. Often people click on the links because they are curious to see what they lead to, and before they know it, they’ve downloaded malware onto their computer.

Finding and Removing Malware from Your Devices

It may seem impossible to remove malware from your computer once infected. But with cautious and prompt action, eradicating a virus or malware program can be easier than you think.

Anyone who uses the internet frequently is sure to come across the malware. Your smartphone carries much personal information, making it a prime target for cybercriminals.

Fortunately, malware can be found and removed from your Android device.

Signs of malware on Android

If you’re experiencing these issues, your device may have malware.

How to Remove Malware on Android?

You can get rid of viruses and malware on Android by doing the following: 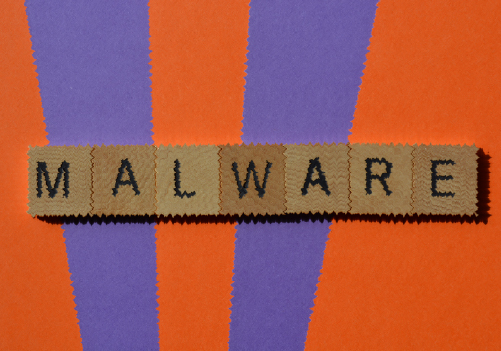 Removing Malware from MAC or PC

Both Macs and PCs can be infected with malware. Although PCs are usually associated with this vulnerability, Macs can also be affected. It is critical to be aware of the threat of malware regardless of the sort of equipment you have.

Signs of Malware on PC or MAC

Many people will be surprised when they find out they are infected with malware. You may not realize it until you notice some strange activity on your computer or mobile device. Here are some signs that could indicate an infection:

Get Rid of Malware on Your PC

Several options are available if you’re having problems with a PC or Mac and want to remove malware. Here’s how to do this:

If you’re using an infected computer, disconnect it from the Internet immediately. This may stop malicious programs from spreading to other devices on your network or accessing files stored in cloud services like Dropbox or iCloud.

Your activity monitor will show all currently running applications and processes on your system. If you see any suspicious-looking methods or applications, immediately shut down those programs and restart your computer so no more files are added to those processes.

Run a malware scanner. They are designed to search for and remove malicious software from your system. These tools are often free and can be downloaded from the Internet. You can also use a paid version of antivirus software if you already have some installed.

Most browsers store information about websites you visit in a temporary file called the cache. This allows them to load pages faster when you return to the site because they don’t have to download all the information again. But sometimes, this data can contain malicious code that has infected your computer and should be deleted before it causes more damage.

Malware seriously threatens the information stored on personal computers and Macs. New varieties of malware are found all the time, and the lucrative nature of some viruses makes them particularly appealing to cybercriminals worldwide. Practicing good internet habits and recognizing the warning signals of malware infection is critical.

If you suspect your computer is infected, act quickly to prevent malware from spreading and protect your personal information. You can take help from the experts because malware can cause serious harm to you and your business. Protected Harbor has inbuilt malware detection in the cybersecurity strategy. We regularly update our database with new malware and other virus detection so that you stay ahead of the curve. You handle the business while we handle the security. Proactive remote monitoring is not just a term we implement. It’s an approach to detecting and removing any cyber threats before they may cause chaos.

To quickly identify and neutralize any dangers or if you want a more straightforward approach, contact us today for a free IT audit. 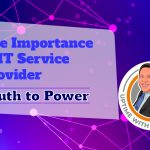 The Importance of IT Service Provider: Truth to PowerOctober 20, 2022
Hackers Stole My Data: Should I Pay the Ransom?October 24, 2022 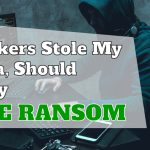 How can Schools Increase Security to Protect Private Student Records 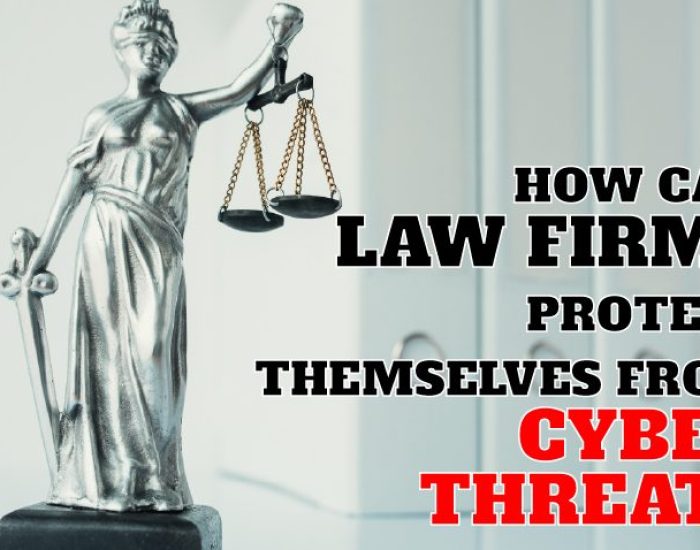 How Can Law Firms Protect Themselves From Cyber Threats