If you faced problems logging in to Amazon.com for shopping ahead of Christmas, you’re not alone. On Tuesday, December 7, large parts of the internet and apps reported disrupted services based on the AWS platform. Netflix, Alexa, Disney+, Reddit, and IMDB are some of the services reported downtime.

UPDATE: 19:35 EST/16:35 PST, The official Amazon Web Services dashboard published the following affirmation. ” With the network device problems resolved, we are now operating towards the recovery of any impaired services. We will roll out additional updates for impaired services within the connected entry in the Service Health Dashboard.

Users began reporting issues around 10:45 AM ET on Tuesday about the outage and took to Twitter and other social media platforms to discuss. More than 24,000 people reported cases with Amazon, which included Prime Video and other services, on DownDetector.com. The website collects outage reports from multiple sources, including user-submitted errors.

3 hours later we have a detailed message with the important information like the real affected services. #awsDown pic.twitter.com/t3ooQohWn1

The AWS problems came from the US-EAST-1 AWS region in Virginia, so users elsewhere may not have noticed as many issues, and even if you were affected, you might have seen a slightly slower loading time while the network redirected your requests.

Peter DeSantis, AWS’ vice president of infrastructure, led a 600-person internal call about the then-ongoing outage. Some said it was likely an internal issue, and others pointed to more nefarious possibilities.
“We have mitigated the underlying issues that caused network devices in the US-EAST-1 Region to be impaired,” AWS said on its status page.

What caused the outage?

Engineers at Amazon Web Services (AWS), the enormous cloud computing provider in the US, are still unsure what caused the outage on December 7. AWS does not list any issues on the status page currently. Previous outages have also not been reflected on the status page or even brought down the site entirely, so it is not unusual.
There is, however, a 500 Server error on the specific page for the us-east-1 AWS Management Console Home, instead of information about the Northern Virginia region.

A 500 server internal error means their server is trying to show the requested web page (the technical answer is delivered rather than the web page). But it can’t show the webpage because something within the server failed – for example, the storage failed, so the file is unavailable.

“Possible causes are internal routing problems within Amazon, a defective Amazon-wide update, an Amazon-wide misconfiguration. A defective API (application programming interface) or network device issue might also be a cause of the amazon console down,” said Richard Luna, CEO, Protected Harbor.

Amazon global outage comes just a few months after Meta Platforms, Inc. (FB) went offline due to network problems, affecting some of its most popular apps, including WhatsApp, Instagram, and Facebook Messenger.
The research firm Gartner Inc. estimates that major cloud platforms suffer significant outages once per quarter per year. Many people felt the disruption; however, since AWS controls about 90% of the cloud infrastructure market and many people continue to work and study from home during the pandemic, the outage was widely felt. Gartner vice president Sid Nag told The Wall Street Journal that these guys have become almost too big to fail. Our day-to-day lives rely heavily on cloud computing services.

On Tuesday, the world received a reminder of just how much we rely on Amazon Web Services. A simple outage for a brief period disrupted the operations and services of millions of people. Amazon is in the monopoly and would never partner with another provider. So the simplest solution is to opt for a service provider who puts customers first.

Amazon, as big it is, is still just one location and provides a single server location to the clients. At its core, it is one batch of servers. Protected Harbor solves this problem by spreading the customers across multiple server locations, preventing a site-wide misconfiguration. We protect our clients by using various services; we expect one service to fail- that gives us time to resolve and repair the situation quickly.

We differentiate from other providers by being proactive and planning for failures like this. We do it all the time- partner with other providers to deliver unmatched services to the customers because their satisfaction comes first.

Protected Harbor is the underdog player in the market that exceeds the customer’s expectations. With its Datacenter and Managed IT services, it has stood the test of customers, and “Beyond expectations” is quoted by all customers. Best in segment cloud services with optimum IT support, safety, and security, it’s a no-brainer why organizations choose to stay with us. This way to the crème de la crème. 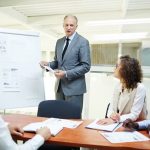 Best IT Solution: Solution Providers, VARs or MSPs?December 3, 2021
Remote work is here for the long termDecember 14, 2021 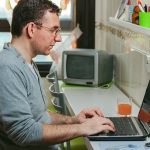 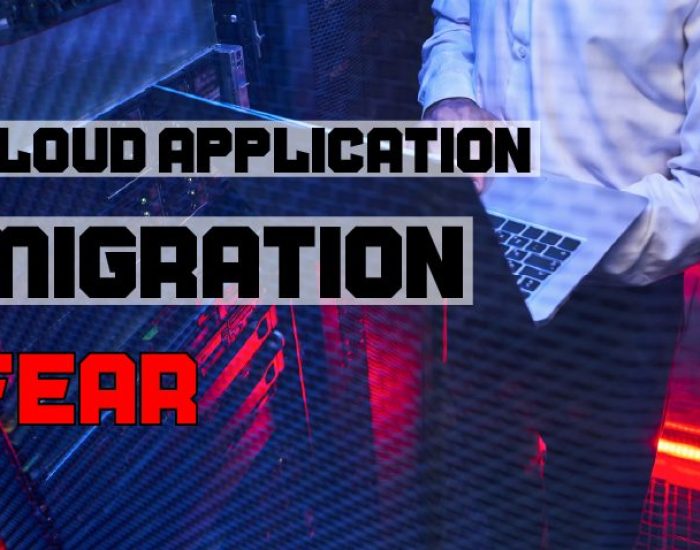 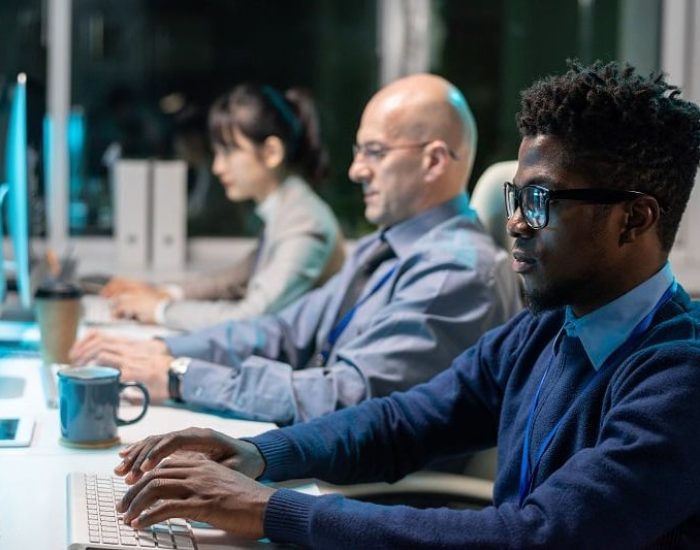