Did you know that medical data is the new gold? Unencrypted patient records are worth $300 billion, and that number will keep growing. This blog will explore the recent medical data leaks and their potential consequences. You’ll also learn how to protect your sensitive information — so you can avoid being one of the many victims of medical data breaches.

A recent study by Comparitech covered breaches. Their team of researchers analyzed data from 2009 to June 2022 to find out which US states suffer the most medical breaches and how many records have been affected each year. They also looked at breaches from January 2021 to June 2022 to find the most significant cause of these breaches and the most-affected healthcare organizations. 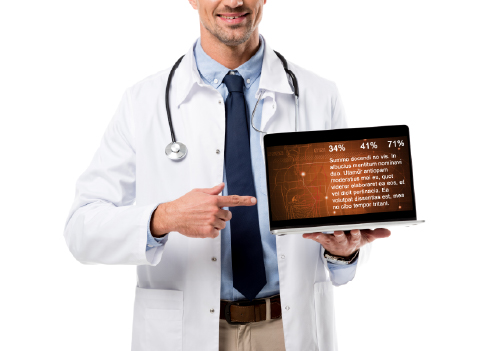 Anthem  Inc. – The second-largest health insurance company in the US, was hit with a massive data breach in 2015 – one of the largest on record (78.8 Million records).

Optum360 LLC- From August 2018 to March 2019, hackers gained access to the sensitive financial and personal data of 11.5 million lab patients at the American Medical Collection Agency.

Excellus Health – This breach affected 10 million people and was discovered two months after the Anthem breach was announced.

Laboratory Corporation of America Holdings- In 2019, A hacker gained access to the American Medical Collection Agency, a third party it employed for payments. Over 10.2 million people’s personal, financial, and medical information was compromised.

Data breaches are rising, and data loss is becoming more common. But what type of data breaches are most prevalent in the healthcare sector? Healthcare providers losing control of their data is a common occurrence nowadays.

With 288 out of 711 breaches (41 percent) in 2021 involving medical companies, hacking emerged as the most prevalent method. With 161 attacks (23% of all attacks, excluding unknowns), ransomware was the next most prevalent category. Theft of data is the third most prevalent type of data breach.

151 documented medical data breaches impacted 7,997,739 records during the first half of 2022. Even if these numbers seem low, they may increase over the next few months.  Perhaps more focused attacks are the cause of this. This is evident from the MCG Health data leak. The software provider revealed that its systems were breached through unauthorized access on June 10 this year. Nearly 800,000 records have been affected by the breach on MCG Health, and at least eight organizations have reported it thus far.

The healthcare sector is under attack, and the threat is likely to grow as time goes on. The best way to protect sensitive information is to prepare in advance. Encrypt the data before sending it over the Internet or storing it on a device. This protective measure can be applied to nearly any data type, preventing unauthorized individuals from accessing the information.

Protected Harbor is one of the top cybersecurity providers trusted by thousands of businesses across the country for offering robust cybersecurity solutions. With our expert team of engineers and technicians, you can be assured complete security for your business.

Get a free cybersecurity and ransomware audit today and get cyber-secured. 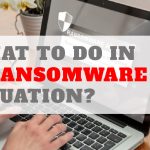 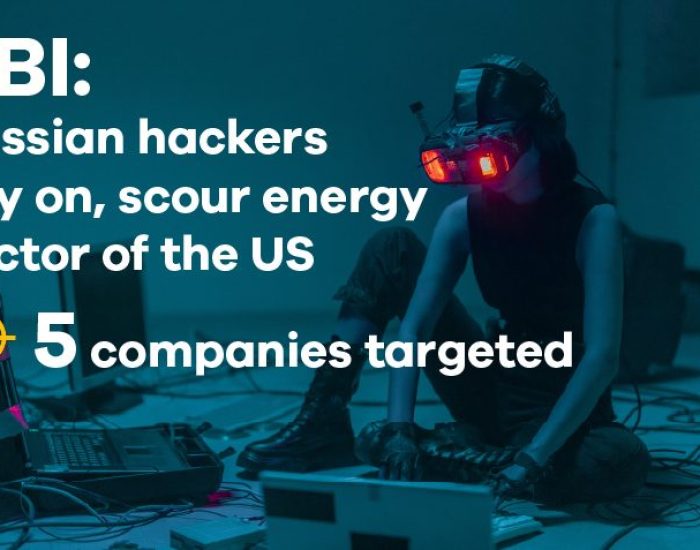 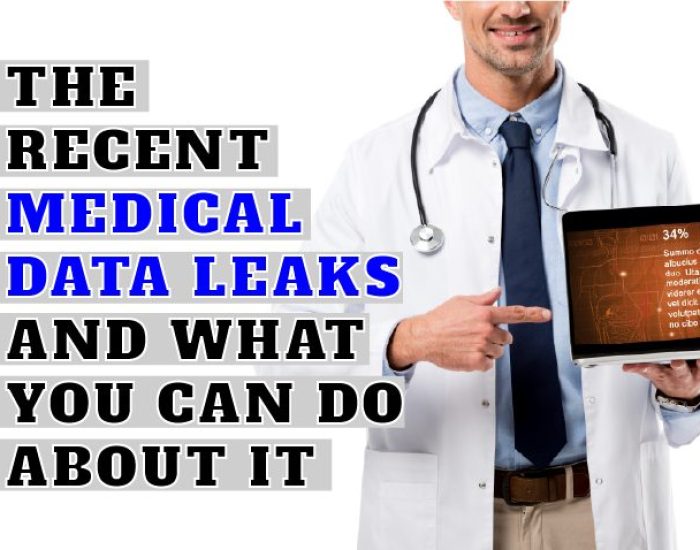